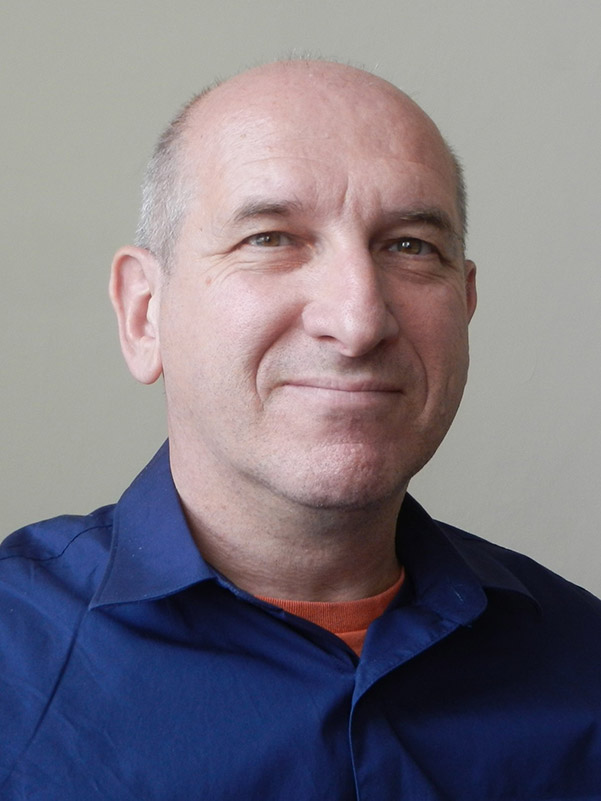 Michel Bauwens, theoretician, activist, and public speaker, is one of the pioneers of the peer-to-peer movement. He is founder and director of the P2P Foundation and works in collaboration with a global group of researchers in the exploration of peer productions, governance, and property. His work lays the conceptual foundations of a production system that would serve as an alternative to industrial capitalism.

In 2014, Bauwens was research director of the floksociety.org which produced the first integrated Commons Transition Plan for the government of Ecuador, in order to create policies for a ‘social knowledge economy’. In January 2015 CommonsTransition.org was launched. Commons Transition builds on the work of the FLOK Society and features newly revised and updated, non-region specific versions of these policy documents.

His book ‘Saving the world – Towards a Post-Capitalist Society with peer-to-peer‘ is based on a series of interviews with Jean Lievens, originally published in Dutch. It has since been translated and published in French, with an English language publication expected in the near future.